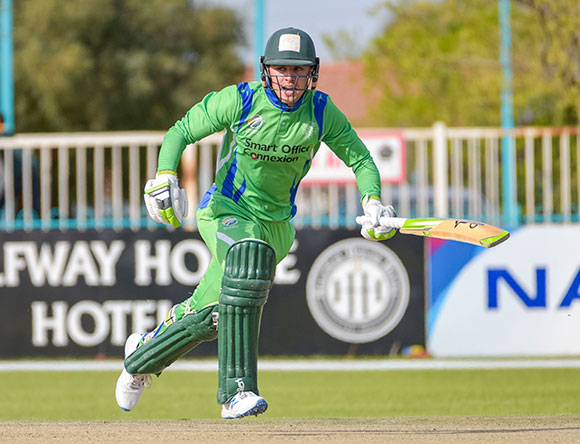 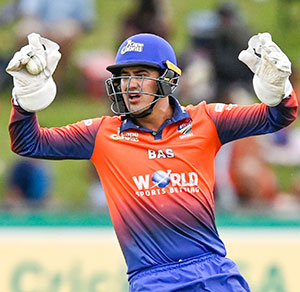 South Western Districts Cricket, on Monday, revealed the final squad for the 2021/22 season.

SWD, together with KwaZulu-Natal (Inland), Border, Easterns, Northern Cape, Limpopo and Mpumalanga will all feature in the second tier of domestic cricket. Under the new structure, the six-team franchise system that had been in existence for 17 years has been dissolved and replaced by a 15-team first-class format. The set-up sees the teams split 8-7 into the two divisions, which will remain the same for the first two years, before an automatic promotion and relegation system commences.

The teams and their positioning in the new domestic cricket structure were finalised early last month when an Independent Evaluation Committee (IEC) revealed the look of the new South African cricket landscape following a bidding process that was open to all the unions. 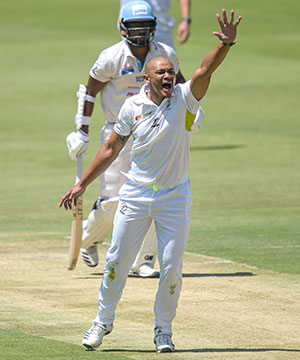 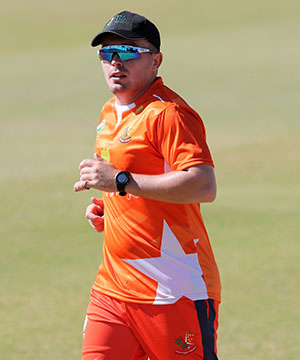 The Division 2 squads are littered with some of the most promising young players in the country mixed with veterans of semi-pro ranks. It will now boil down to who can settle quickest as a unit and hit the ground running when the new season starts later in the year. That will be the challenge for all the teams.

Onke Nyaku (from the Cobras), Yaseen Valli (from the Titans), André Malan (from Western Province), Leus du Plooy (an overseas professional from Derbyshire who played for the Knights) and former SWD export, Marcello Piedt (from Eastern Province), Blayde Capell (from KwaZulu Natal), Sean Whitehead (from Free State) will be the newly contracted players that SWD will be relying on in the new structure. They will join a group of local players who have stamped their authority at first class level. 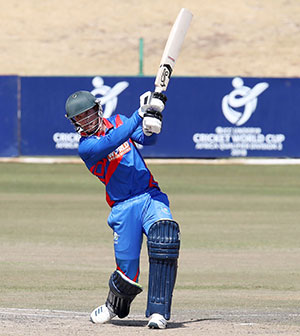 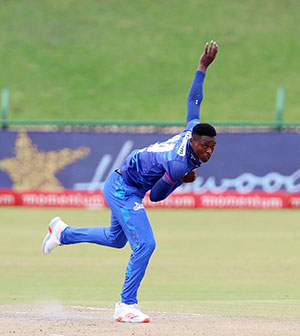 SWD CEO Albertus Kennedy said: “As we narrowly missed out on a place in Division 1 following the bid process we put a squad together with the purpose of taking us to promotion and beyond. It’s a squad that makes provision for local talent and newly-recruited players to fill some of the gaps that we felt needed plugging, but overall we are excited and looking forward to next season.” 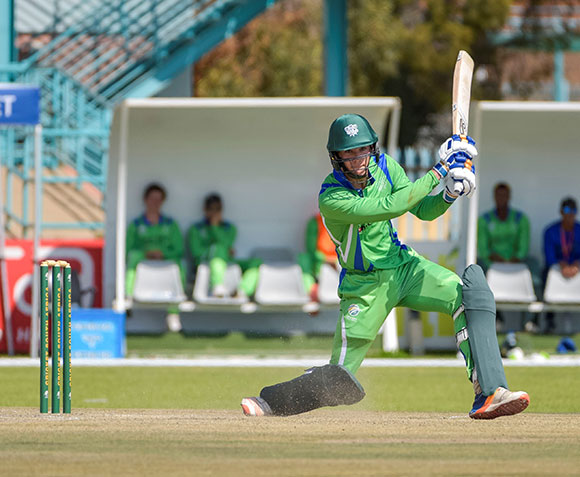