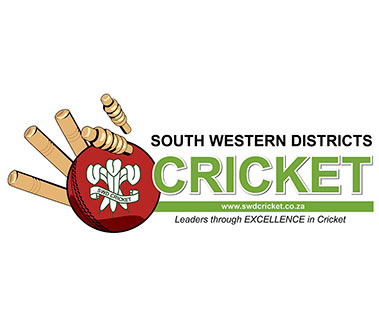 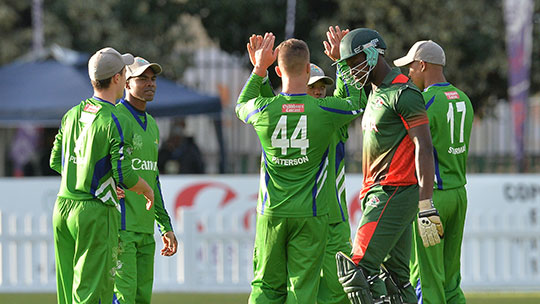 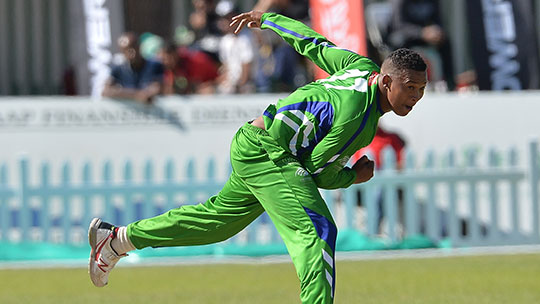 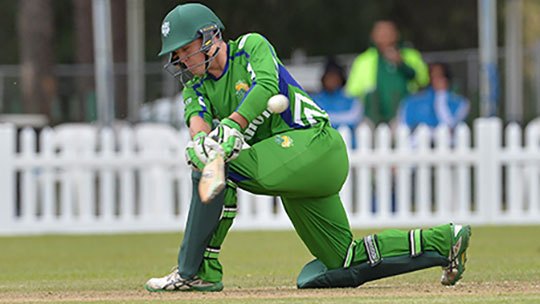 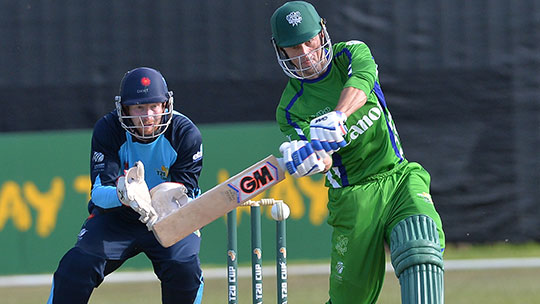 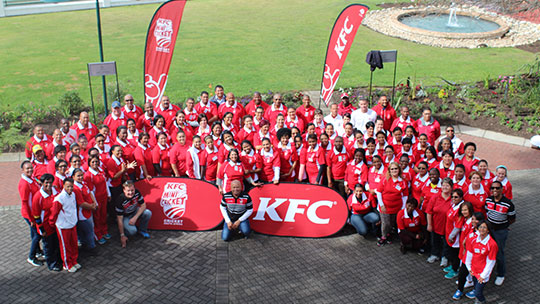 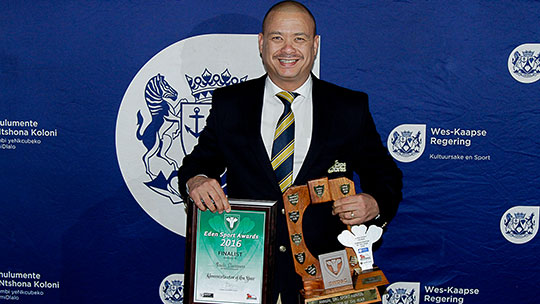 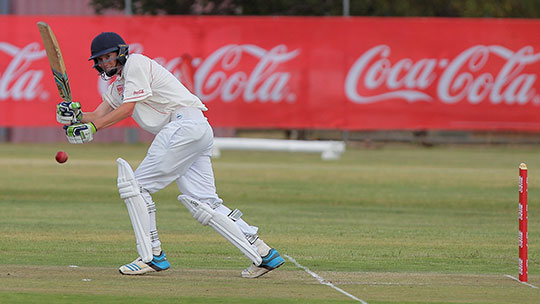 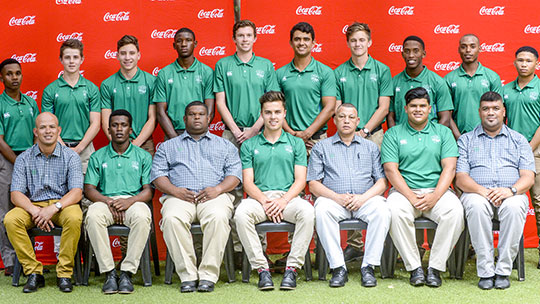 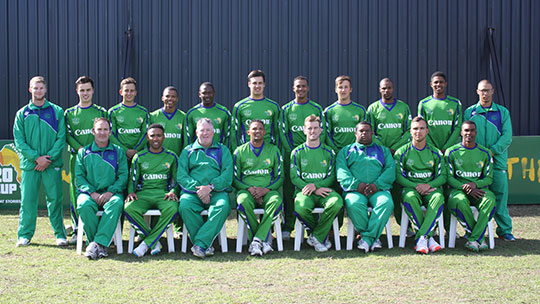 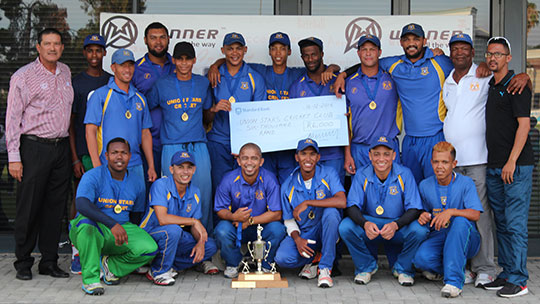 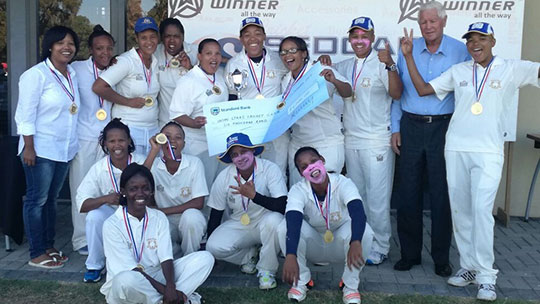 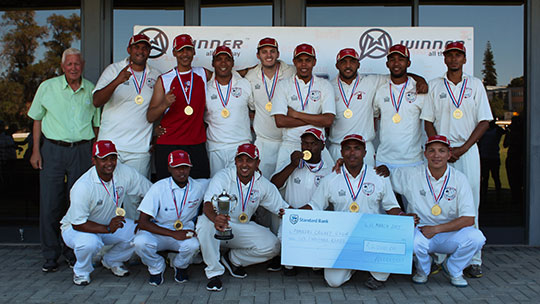 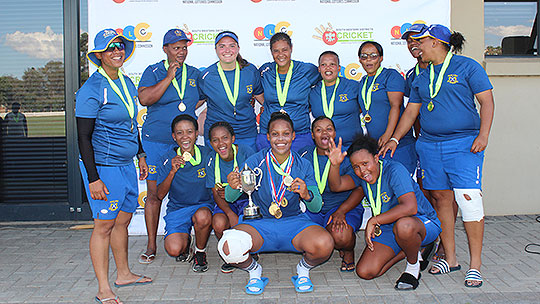 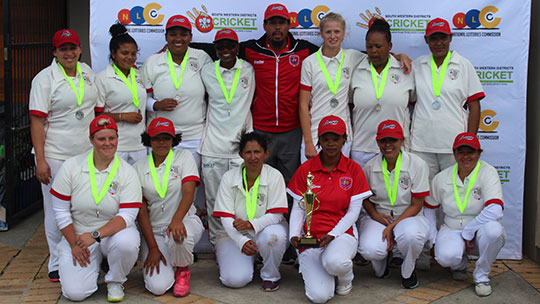 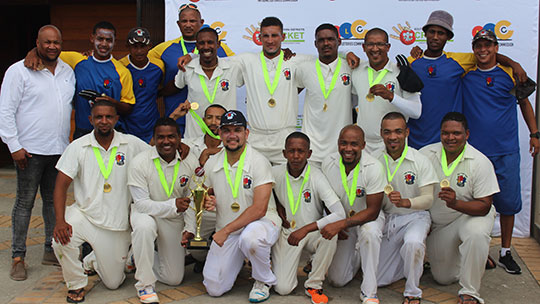 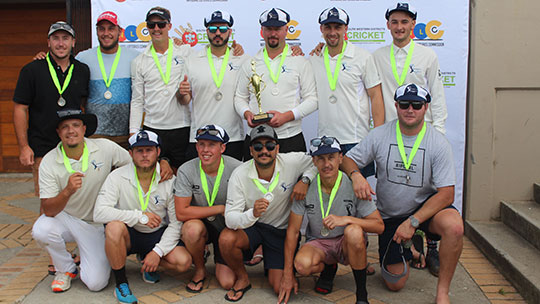 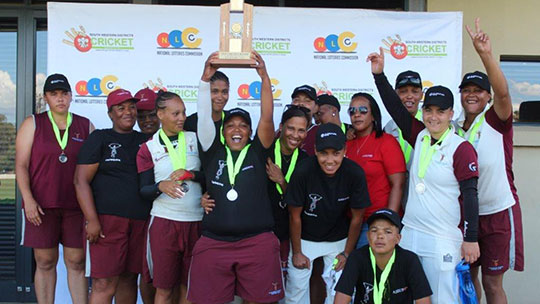 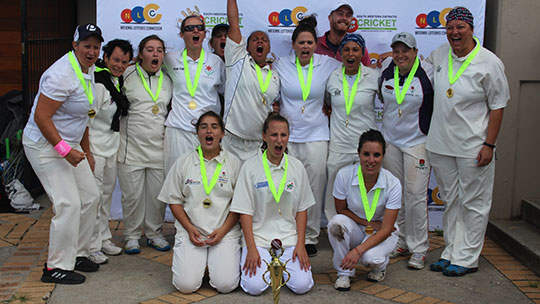 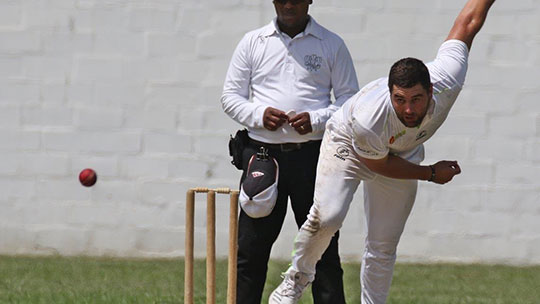 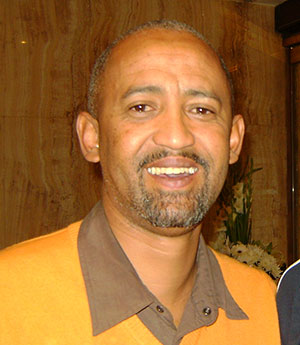 Eric Jacobs, who formerly was the chairman of the SWD Cricket Scorers Association, was elected as the new chairman of this body who is associated to South Western Districts Cricket at their Annual General Meeting that was held on Saturday 4 June 2021.

Chadclan Solomons was elected as the new vice-chairman. Herculus Odendaal (Training Coordinator) was re-elected to the Executive Committee whist Emmerentia Lamont will be the new secretary of the association. The post of treasurer is still vacant and will be filled at Special General Meeting. 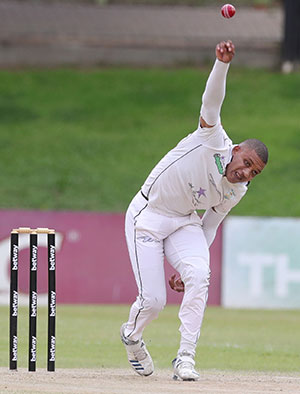 Ottniel Baartman, a former SWD Cricket cricket player, was the recipient of the inaugural Makhaya Ntini Power of Cricket Award. The award was presented at the Annual Cricket South Africa Awards ceremony that was presented virtually earlier this week.

Cricket can develop skills and confidence within players, but it does a require a certain level of dedication and hard work to succeed at the highest level. Born in the humble surrounding of Oudtshoorn in the Klein Karoo, Baartman’ s dedication to pursuing excellence with a cricket ball in hand is testament to the power of cricket. The now 28-year-old has accrued a vast amount of experience at domestic level. A graduate of South Western Districts, it took the medium paceman just 16 first-class games to reap a haul of 50 wickets. He then went on to sign his first professional franchise contract in 2015 with the Knights. What followed was a move to the Dolphins in 2020. His constant performances and never-say-die attitude propelled him to his first maiden Test call-up to the Proteas squad for two-match series in Pakistan earlier this year.

JOHANNESBURG: Anrich Nortje and Shabnim Ismail received the highest accolade that Cricket South Africa (CSA) has to offer when they were named SA Men’s and SA Women’s Cricketer of the Year in their respective categories at CSA’s virtual awards which were held this evening.

The traditional gala ceremony was not possible because of the Coronavirus lockdown but it did not stop the CSA family celebrating the occasion in a suitable manner.

EXTENSION OF DEADLINE – CALL FOR SUBMISSIONS

ANDREWS AND WINSTER RETURNED AFTER TOUR TO BANGLADESH

NDWANDWA THE HERO AS SWD THUMPED BOLAND BY AN INNINGS