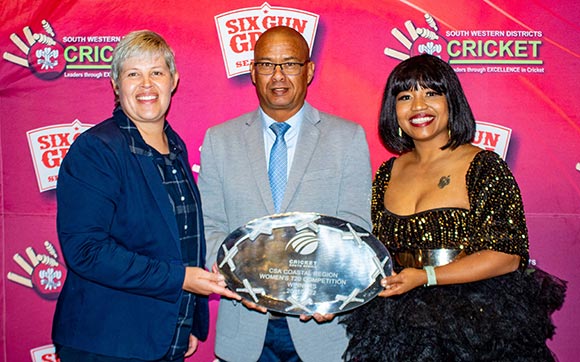 Team of the Year

Six Gun Grill SWD spin bowling hero, Sean Whitehead, won the prestigious SWD Player of the Season Award at their Annual Awards Ceremony that was held at De Opstal Country Estate on Saturday evening. Miceala Andrews, who excelled for the SWD Women’s team and being selected for the SA Emerging team that played Thailand, where she also excelled with the ball, won the SWD Women’s Player of the Season Award. 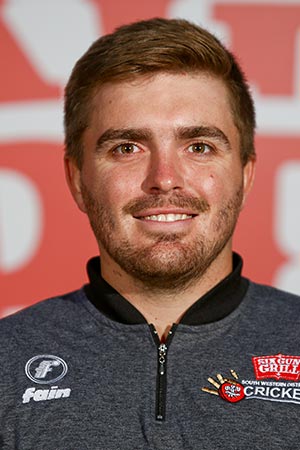 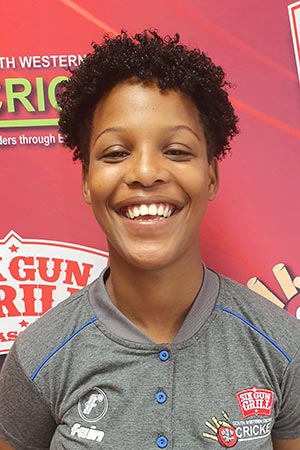 Whitehead was SWD’s top bowler in the Division 2 Cricket South Africa in both the four day and one-day formats. In the Four-Day series he was the bowler with the third most dismissals 32 – including a ten-wicket haul (10/32 against the Eastern Storm) and in the one day format he was the top wicket taker – 11 wickets with a best analysis of 7/13.

Miceala Andrews was selected for the SA Emerging Women’s team that played Thailand in Potchefstroom in September 2021. The versatile Andrews was SWD’s most successful bowler and batter in both the limited over and T20 formats. The Six Gun Grill SWD Women’s team for winning Pool A of the CSA Inter-provincial women’s tournament (both Limited over and T20) and succeed to get promotion to the Top 6 in 2022/23 won the Award as Provincial representative team of the season. The team also received the Simon Swigelaar Floating Trophy for their outstanding achievements. 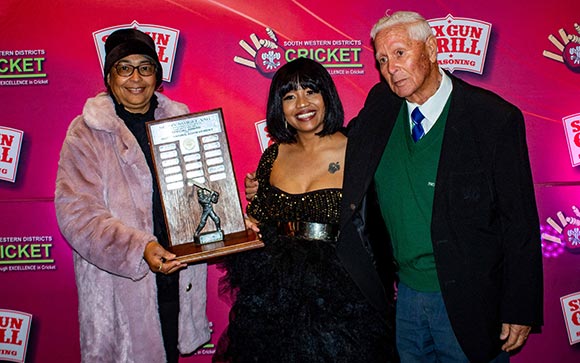 Special Merit Awards were awarded to Bazil George who was selected for the SA Colts team upon completion of the Khaya Majola Week that was held in Potchefstroom during December 2021, Levin Muller, Bazil George and Grant Esau – who were all selected for the CSA Rutal Team as well and Andrews and Jané Winster (for their inclusion in the Emerging SA Women’s team). 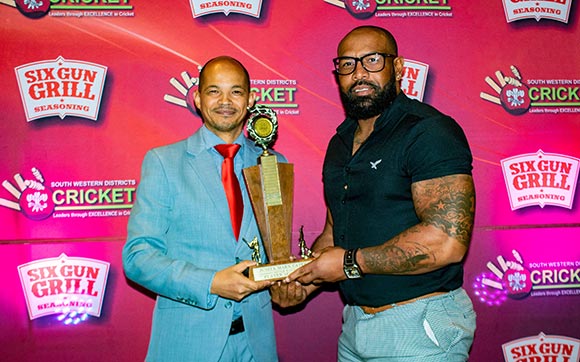 Rhupino Plaatjies (Harlequins Forces CC) who was the top-wicket taker was the Premier League player of the season, Roopesh Raveendran (Mayflower CC) won the award for the Promotion League Division 1 and Thurston Wessels (Union Stars CC) for Promotion League Division 2. Leroy Nortje who excelled with both bat and ball for George won the award as Reserve League Player of the Season, Ethan Coeries (Pacaltsdorp United) the T20 player of the season and Haroline Rhodes (Union Stars) – who scored the forth most runs in the Women’s League and taking the most wickets – received the Award as Women’s Player of the Season. Annelie Minny (from Mossel Bay CC) was the Women’s T20 league player of the season. 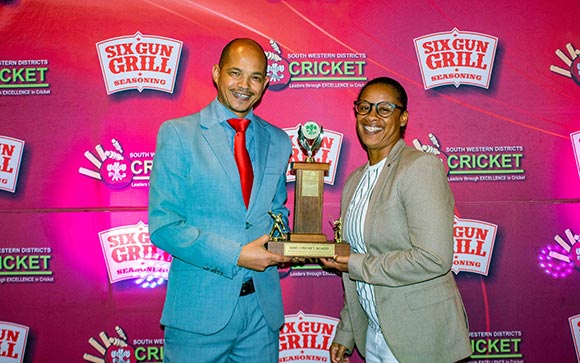 Other achievements that were recognized are:

The respective league and club winners also received their trophies. They were: