BRILLIANT TEAM MADE IT THREE IN A ROW FOR SWD 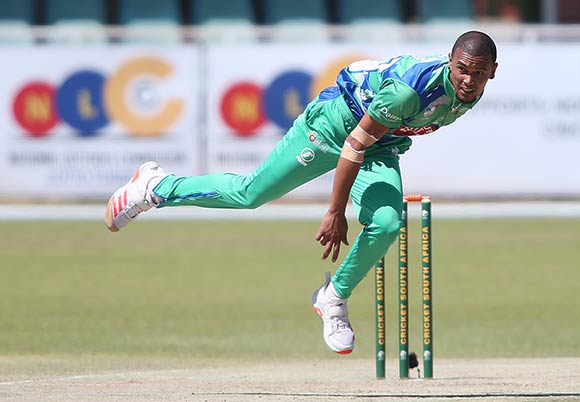 Another brilliant team effort was again the key ingredient for the Six Gun Grill SWD’s third consecutive victory in the Cricket South Africa Division 2 One Day competition. Jean du Plessis and his troops were clinical as they recorded a very important 5 wicket bonus point victory against the Mpumlanga Rhino’s at White River on Wednesday and in the process climbed to the second position (14 points after 5 matches) on the log. This victory put them in a favourable position to advance to the finals that will be played on 8 April. The Hollywoodbets Tuskers (17 points from 4 matches) are still the front runners on the table. 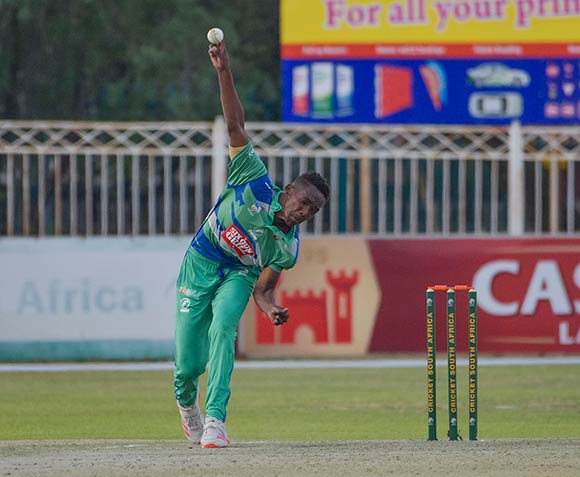 The Rhinos, who were put into bat, were constantly put under pressure by the SWD bowling attack and with their total on 54/5 they were with their backs against the wall. A 51 runs partnership for the 6th wicket by Benjamin van Niekerk (62) and Blake Schraader (25) offered some resistance against Renaldo Meyer (3/32 in 8.4 overs), Sintu Majiza (2/68 in 10 overs), Pheko Moletsane (3/35 in 10 overs) and an economical spell by Sean Whitehead (0/26 in 10 overs). Thanks to cameo by Bamanye Xenxe (31 from 16 balls) the home side reached 192 all out after 46.4 overs). 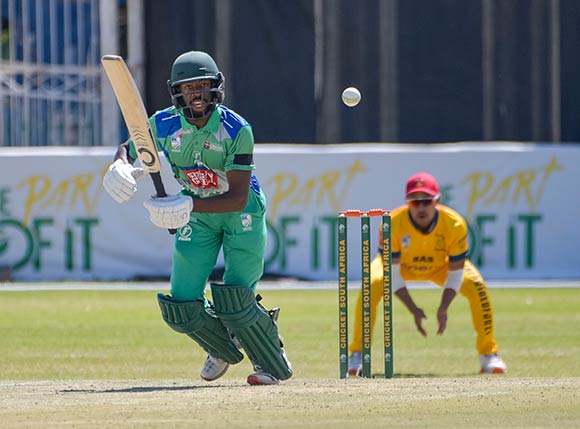 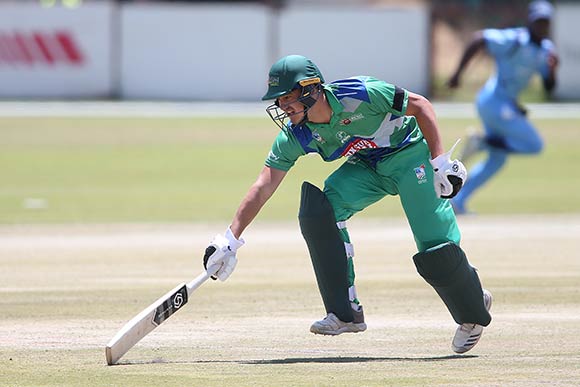 SWD’s last pool match is on Sunday 3 April 2002 against the Eastern Cape Iinyathi at Buffalo Park in East London.