CAN SWD BOUNCE BACK? 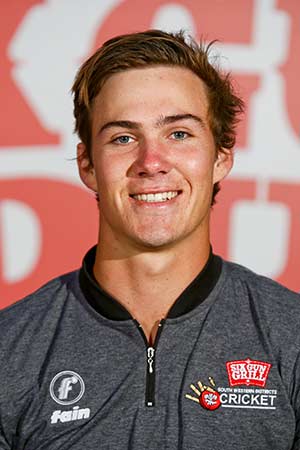 The Six Gun Grill SWD team will be under huge pressure to get their limited over campaign back on track after they start the season with two successive defeats.

Jean du Plessis and his troops will take on the Impala Limpopo team at the Recreation Ground on Wednesday (23 March 2022) and a bonus point victory will be non-negotiable in their ambitions to qualify for the final. On Sunday they will host the Northern Cape Heat at the REC Ground in another must win fixture. In their first two matches – in which they were both outplayed by the Eastern Storm (lost by 158 runs) and Hollywoodbets Tuskers (lost by 101 runs) – their overall performance in all disciplines was poor.

The summarised score cards for the first two matches are: