SWD LIMITED OVER CAMPAIGN KICKS OFF 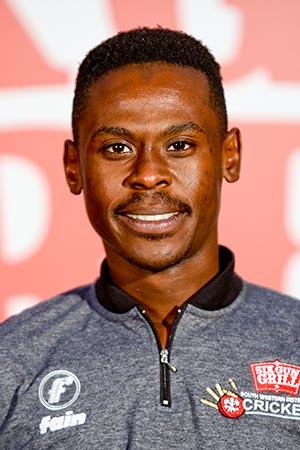 The Six-Gun Grill SWD cricket team will kick-off their campaign in the Cricket South Africa Division Two Limited over competition on Wednesday 16 March when they take on the Eastern Storm at Willowmoore Park in Benoni. After the disappointment of losing out on a title opportunity in the recently completed 4-day competition this competition will be an ideal opportunity for Jean du Plessis and his troops to restore pride.

All-rounder Onke Nyaku, who missed most of the 4-day competition due to injury has recovered and will be a key player in the SWD campaign.