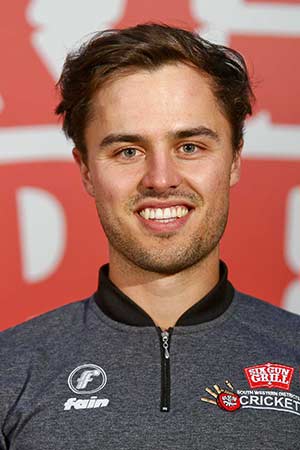 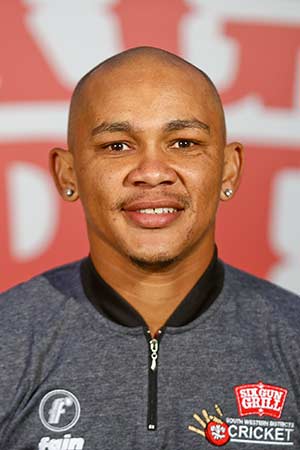 The Reserve League final between George B vs Harlequins Forces C will be contested on Saturday. 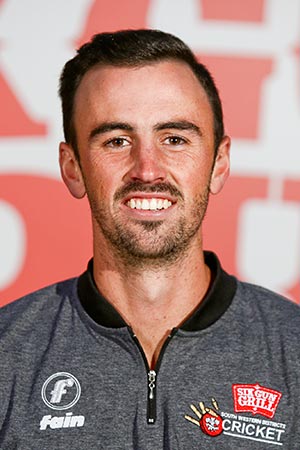 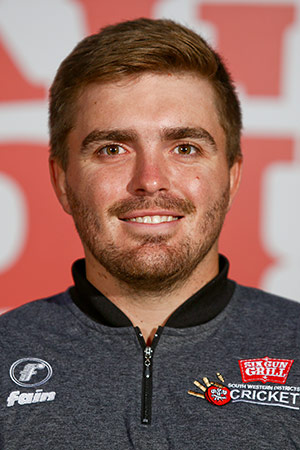