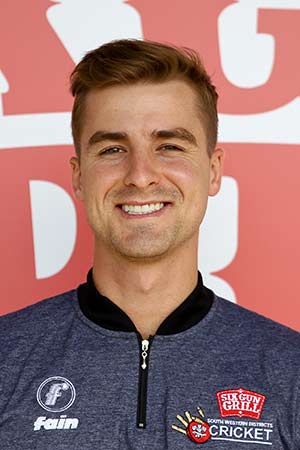 SWD replied with a mammoth 555 thanks to a brilliant career best 13th first class century which contained 21 fours and four sixes from Leus du Plooy – who struck 186 from only 227 balls. He was given excellent support from the lower order from Sean Whitehead (54) and Pheko Moletsane (53). Earlier openers Yaseen Valli (86) and Blade Capell got SWD off to a partnership of 137. 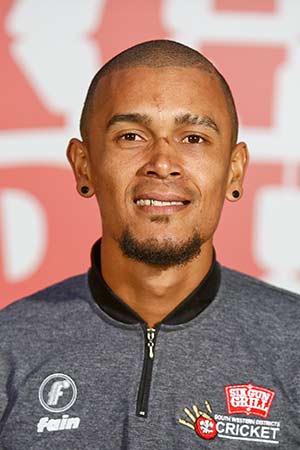 The SWD bowlers, with a 204 runs lead at their disposal, toiled manfully to dismiss Northern Cape for 303 with Marcello Piedt (3/50) leading the way. André Malan (2/35 in 18 overs) with Meyer (2/68) and Whitehead (2/47) contributed significantly. Jonathan Vandiar (74) and Rivaldo Moonsamy (54) struck half-centuries for the home side.

SWD’s run chase started dreadfully with Yaseen Valli and fellow openers dismissed cheaply but Malan (64*) and du Plooy (33*) went about their work in a calm and efficient manner to see the visitors home in the nick of time reaching the target at 100/2.