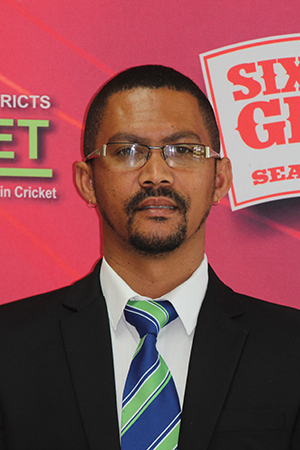 In his playing career he represented SWD between 2005 and 2009 and played in SWD’s inaugural first-class match against Border in October 2006.

SWD Cricket is very close to my heart, and I am indeed looking forward to the new challenge and is motivated to add new value to the Cricket Services Department at SWD Cricket, Moos said. We are delighted to have Mr Moos back in our staff component after he has gained value experience and exposure in other cricket centers in South Africa. He will be a big asset to our ambitious organization and will bring new blood to the management capacity at SWD Cricket, said Albertus Kennedy, the Chief Executive Officer of SWD Cricket.