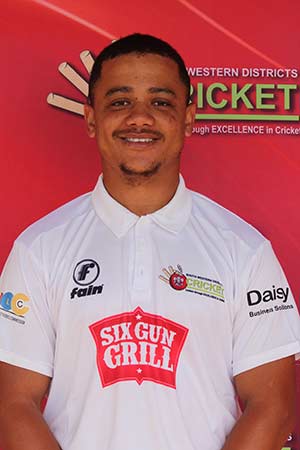 The Six-Gun Grill South Western Districts B-team that will start their campaign this weekend when they take on Border at the University of Fort Hare in Alice in a Cricket South Africa B-Section Three- and One Day. The three-day match will be played from Thursday to Saturday and the limited over match on Sunday.

The team comprises of promising players from the academy ranks whilst the rules also allow six professional contracted players to play for the B-team. The team is captained by former SWD Schools and SA Colts middle order batsman Jean Heunis. 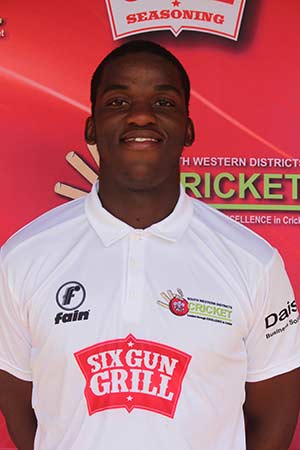 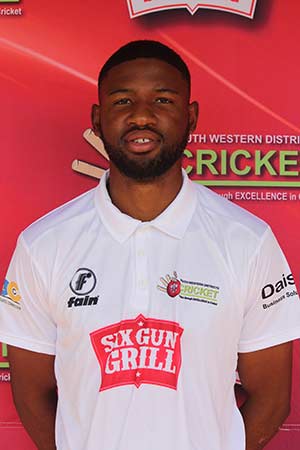