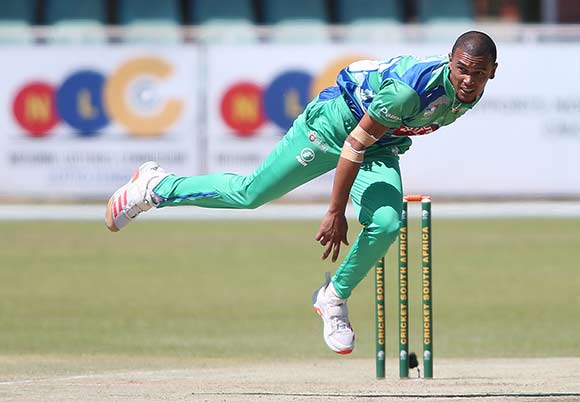 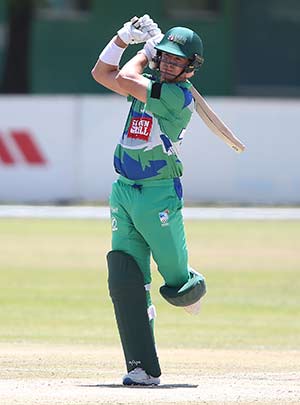 The Six-Gun Grill SWD cricket team are ready for the crucial fixture when they take on the Eastern Storm in the Cricket South Africa Division 2 Four-Day competition kicks-off this weekend. After a frustrating draw against the Mpumalanga Rhino’s two weeks ago. Jean du Plessis and his troops will be hoping for an outright victory against the Benoni based team at the Recreation Ground this weekend. The 4-day match will start on Thursday.

SWD will not be able to afford a slip against the visitors and a clinical performance will be crucial to get their campaign back on track. The selectors have made two changes to the starting eleven that played against the Rhino’s. The captain, Jean du Plessis, who was unavailable due to exams is back at the helm and will slot into the number three batting position. Renaldo Meyer recovered from an injury and will add a much-needed spark to the bowling attack. Du Plessis and Meyer were included in the places of Travis Ackermann and Herchell America.