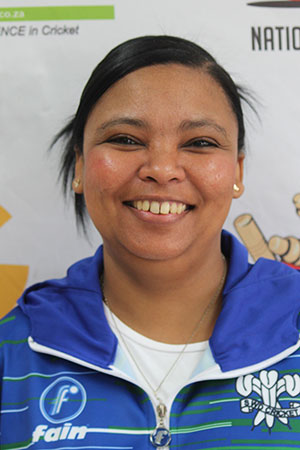 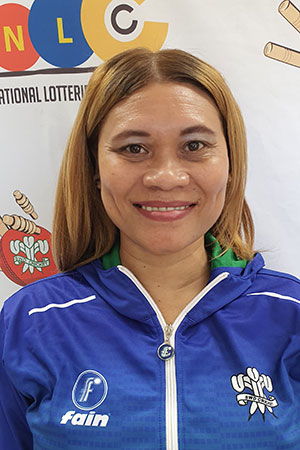 Ms Zenobia Nel, who has been employed for nearly 17 years at the company was promoted to the post of Executive Assistant & Human Resource Administrator. Ms Sandra Campher was appointed as the new Office Administrator.

In the coaching department new coaches has been appointed in the provincial coaching framework positions. Wynand de Ridder will take up the position of Academy and Provincial B-team coach while Martelize van der Merwe will be the new provincial Women and U/19 coach. She was previously employed in the similar position at the Northern Cricket Union in Pretoria. 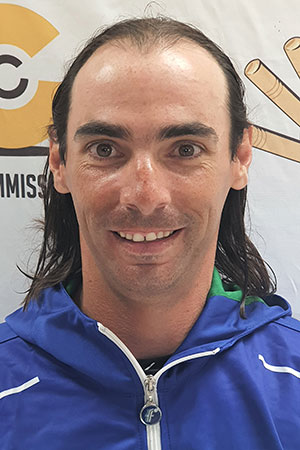 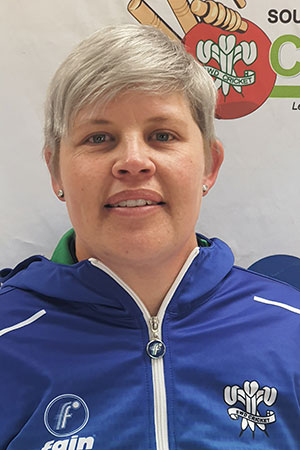 Bronwell Williams will be at the helm of the provincial boys u/19 team whilst former SWD first class cricketer, Merlin Masimela will take charge of the boys u/16 provincial team. SWD women’s player, Jané Winster, will be the SWD u/16 girl’s coach. 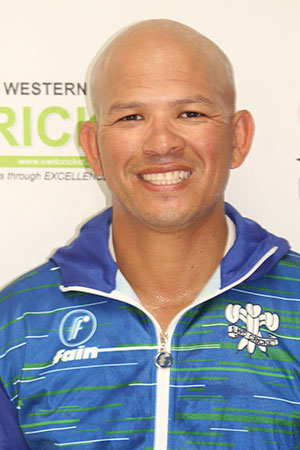 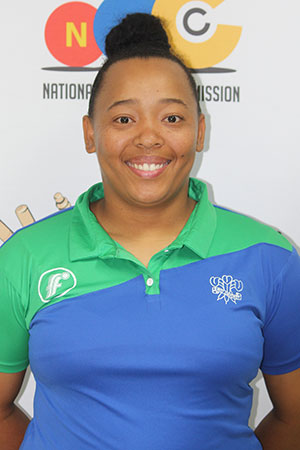