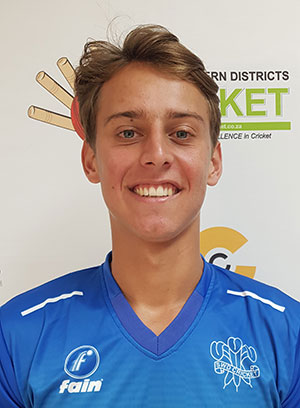 The SWD senior cricket team will be confident to build on the results of the last two matches when they beat Border in both the three day and limited over match this weekends clash with Northern Cape at the Diamond Oval in Kimberley.

With only two three- and limited over matches remaining for the season there will be a lot at stake for the men from the Southern Cape. After some very impressive performances with the ball the spin bowler, Tsepo Ndwandwa, received a call-up to the Cobras for their Momentum One Day Cup campaign. He will be replaced by former SA u/19 spinner, Ndumiso Mvelase, who also offer some value with his batting abilities. A late injury to Bradley de Villiers has opened the door for 2,03-metre-tall former Rondebosch Boys High School product, Francois Harley, who studies Game Ranch Management at the NMU George campus.

Christiaan Jonker, who represented SWD previously before he advanced his career at the Warriors and eventually represented the Proteas in Twenty20 cricket will be in the limited over team. 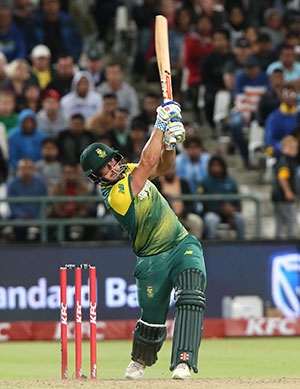 Christiaan Jonker, Yamkela Oliphant and Bailey Aarons will be added to the one-day team.