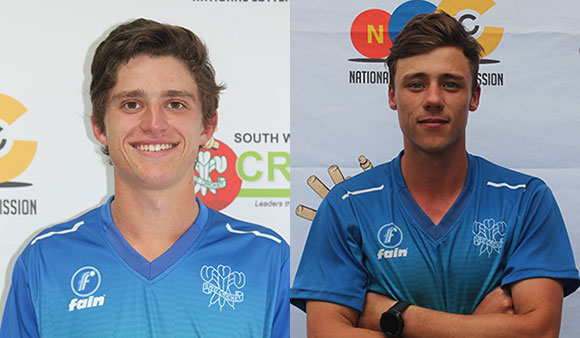 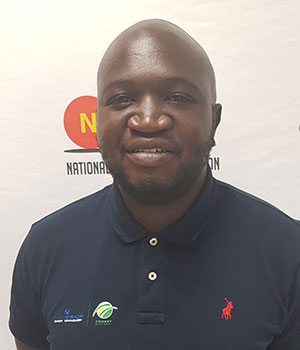 Two players from SWD, Travis Ackermann and Kenan Vieira, were included in the Cobras Colts team that will participate in the Cricket South Africa Franchise Academies tournament that will be hosted in George over the period 9-13 March 2020. The SWD Academy & U/19 Framework coach, Jason Maswanganyi, will be the head coach of the team.